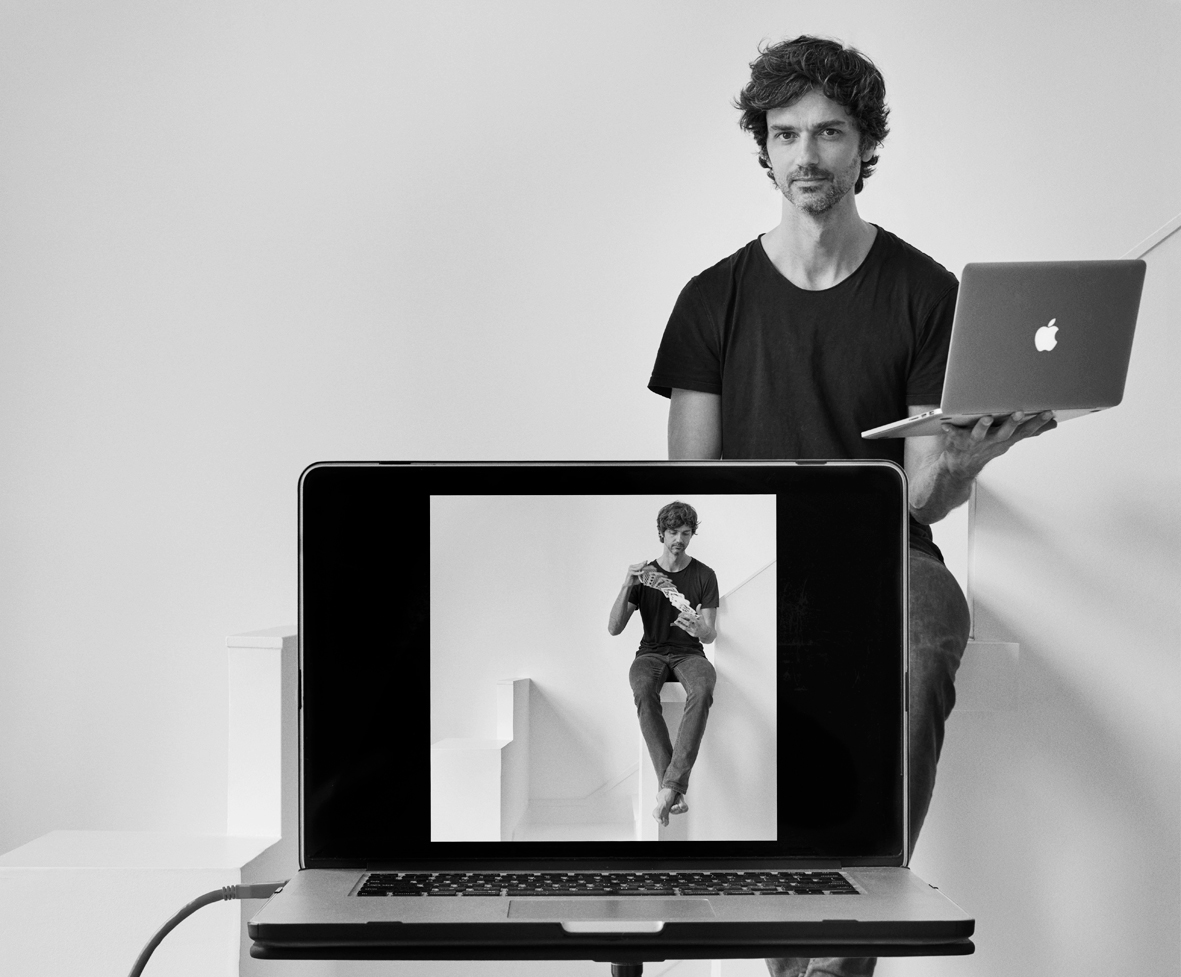 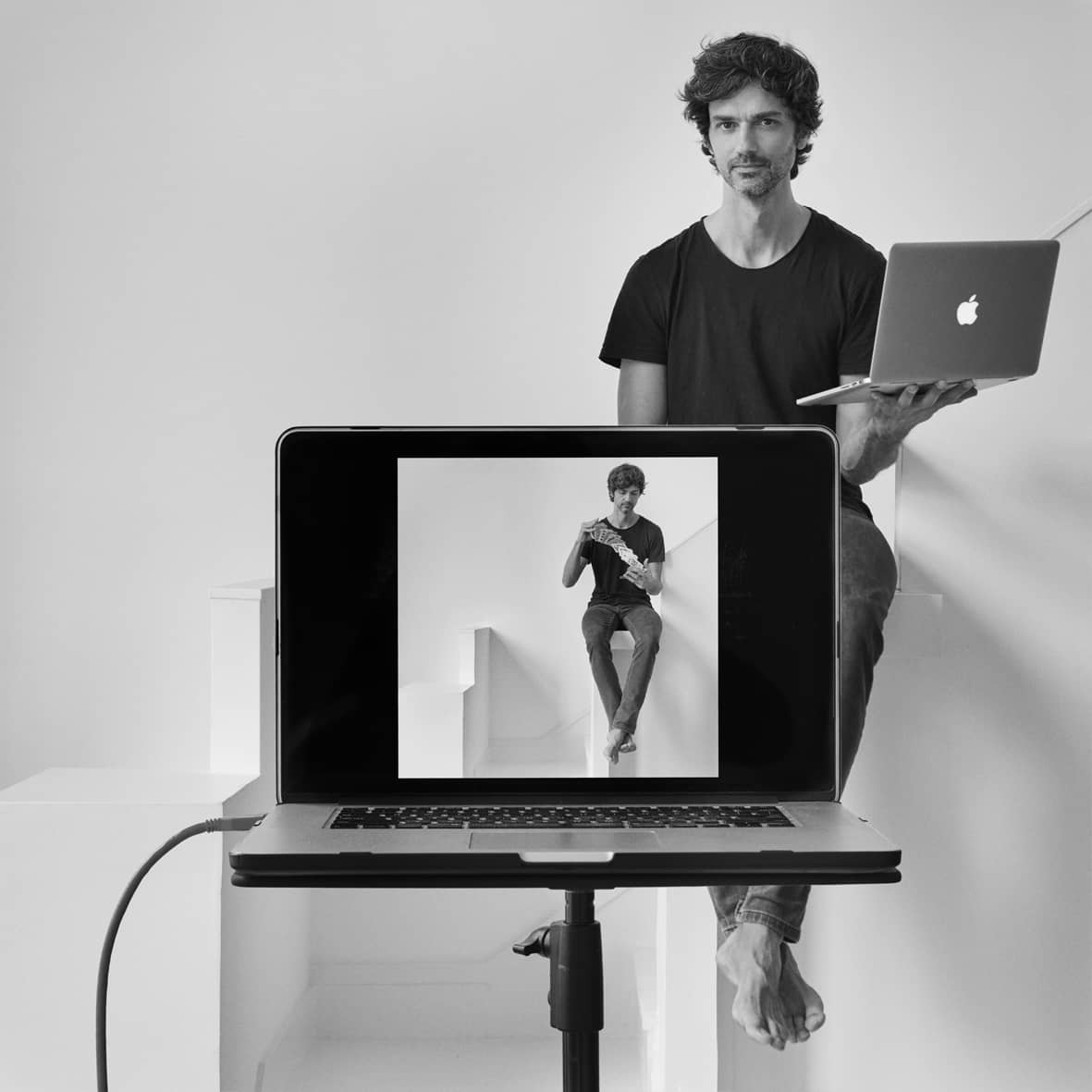 The best way to spend an evening together

If your friends and family are spread around the country or the world, David’s online show is a perfect way to enjoy an interactive an engaging moment together.

« Being able to perform live for people in London, New York, Paris or Geneva at the same time is a form of magic in itself, and I love it! »David Jarre says.

Magic in your own hands

With this personalised option, you will receive a secret package with special items you will use during the show; the magic will happen in your own hands.

Until we can all be together in the same room, let’s meet up for a moment of wonder.

What is virtual magic ?

Virtual magic is a term that describes a new form of magic that takes place and is experienced behind your computer screen, television or even your phone.

This term appeared at the start of the first confinement in 2020.

Virtual magic is interactive. Imagine a magic show on TV or on Youtube but where in the magician can see and speak to every spectator and vice versa.

David's team will send you a private link that will allow each person to access the show on a platform such as Zoom.

Each event is unique. David and his team will answer any questions or requests you might have in order to best tailor your event.

What to expect in David Jarre's virtual magic show ?

The show takes place behind your computer, your TV.

We recommend one to two people per computer and a maximum of four to get the most out of the experience.

Who is the show suitable for ?

It is a spoken show, geared more towards adults but also suitable for children.

How long does a show last ?

For shorter or longer formats please get in touch with us.

David and his team will help to organise the show that suits you.

Virtual magic, the advantages.
How much does it cost ?

Each event is unique.

The costs mainly vary with the number of guests and / or the Mystery Box (see Mystery box tab for more info).

Contact us and we will be happy to send you a quote when you tell us about your event.

What is the Mystery box option ?

With this personalised option, you will receive a package, a Mystery Box, with special items inside. These items will serve you during the show and the magic will happen in your own hands.

This option makes the show more interactive and this is the version we recommend because it is even more engaging.

For private or corporate events we can personalise certain objects to your name or that of your company.

Will you still continue online shows when the world is deconfined ?

Yes, David will continue the shows and performances online in the months to come.

Why ? First of all, because virtual shows have become a new form of show which has many advantages and which is bound to remain; secondly, because David really likes this form of virtual performance which is totally different from so-called “physical” shows.

And finally because for the moment demand and customer feedback is excellent, the project will be to continue and develop virtual shows, alongside David's usual main physical magic shows.

David has been a recognised professional for 20 years. He has an experience of the audience, the stage and the close-up magic that only a handful of artists in Europe have mastered at this level.

Magician and mentalist, he specialises in high-end private parties and corporate events.

In recent years David has performed for the Royal Family of Great Britain, Bill Gates, Eric Schmitt president of Google, he has performed during the Oscars in Los Angeles, in Davos at the World Economic Forum and he has also been called to perform for many private celebrity events such as birthdays of Roger Federer, Madonna, Sting, Elton John and many more.

In 2020, David quickly embraced this new form of expression of virtual magic and already has hundreds of virtual shows to his name. For David and his team each event is unique in itself and they will do their utmost to make yours memorable.